As many of you know, our family is currently in the process of an international adoption. We first committed to a child last January. The decision was mulled over, talked about and prayed about for some time before we came to the conclusion that we were indeed called to pursue adopting this child.

There were so many questions. What if this child had special needs that were far too extreme for our care? For our other children? What if they arrived after such a long and financially taxing journey only to become sick from their special needs and pass away? There were so many possibilities but the answer that came over and over was to obey what we’d felt we were called to do.

I thought that decision would be the hardest part of our adoptive pursuit: it wasn’t.

In the beginning stages we were told that this was generally a faster process than many other adoptions, taking just 6-12 months to complete. The first step was to get a home study done, which proved to be harder than it sounded. I struggled at first to find the right kind of agency to perform the home study and, when found, communication was slow. I would send back paperwork and not hear back for some time.

After nearly six months of preliminary paperwork and parenting classes we were assigned a social worker and oh boy did we wiz through those visits. It took another month and a half before the home study was printed and reviewed. Then we sent it to USCIS for approval to bring our child into the U.S. once adopted.

Our timeline slowly moved out more and more. “Perhaps we’ll leave in October to meet her” was the first change of plans. “Yeah, I could live with that.” More waiting, more waiting. Then in October we were informed that the country we hoped to adopt from was adding updates to their requirements. This meant more work and redoing papers. As more and more updates came in, were were instructed by our facilitation team to stop preparing papers to mail overseas until we had our USCIS approval. 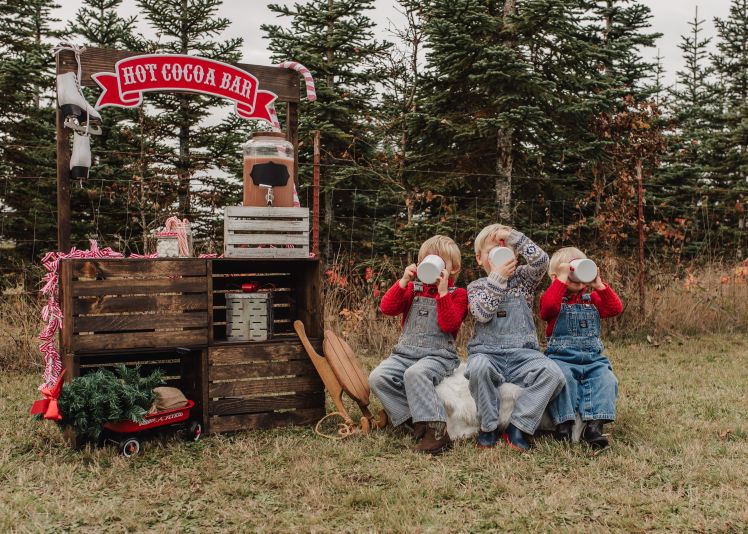 November? December? Perhaps we’ll be there over Christmas? Every time something had to be redone after its expiring or discovering a mistake our spirits sunk. I felt like my prayers were not being answered. Didn’t God want this child to be adopted?

Thinking back, our decision to adopt felt like the biggest step. How could anything be more scary on this journey than taking this big leap of faith?

I soon found out that what I thought had been surrendered in choosing to adopt was really only the first part of surrender. As soon as I knew we were committed to a child I also knew how “I” wanted it to go. That dream was soon dashed when the first timeline I’d envisioned left.

But then, after several documents expired and others had to be redone, things became discouraging. In addition, we went through multiple deaths of those close. It seemed the world was against us at every turn. Next was updates.

There were new updates from the country requiring us to do more work.

One by one obstacles came and one by one we went through them.

Here we are today. We are hopefully only days away from being submitted as an adoptive family in the country of our child but still so much could go wrong.

The word I’ve used so often.

I thought it was “wrong” to not have her here for the holidays. I’d thought about how the first family pictures we’d take together would be Christmas pictures. That dream was gone and it was “wrong.”

Or so I thought.

With it gone I moved to the next best idea: meeting her at Christmas time. What a Christmas gift that would be! But that too was not allowed and to me that was “wrong.”

Like the Isrealites before they arrived in their promised land, a part of me wanted to scream “Why have you left us in the dessert?!”

I watched this November as a photographer captured my precious boys decked in holiday attire. I mourned yet one more time over what could have been.

Then I realized it was NOT wrong.

I asked myself who had this adoption idea in the first place (God of course) and I asked myself if I really believed his timing was best (I do). I’ve also wondered if he was concerned about getting her to a family. The answer is still a quick and resounding yes.

But his timing isn’t my own timing.

He knows this child’s needs but he’s also not afraid of time. He’s the beginning and the end. His timing is the timing we want. I’ve been through enough other experiences to know I can trust him. 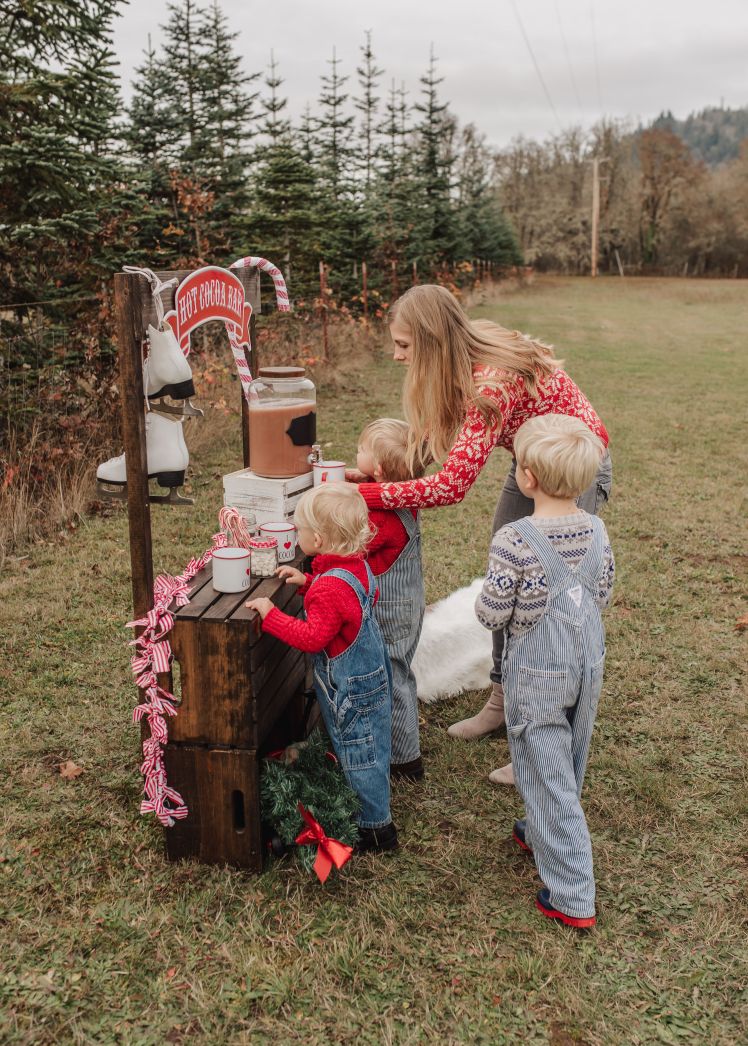 I looked up again and saw what was. What is. I saw the blessings that were already in my care. This is where God is working and He isn’t done yet. He is still working and I trust his timing.

As for the Merry and Bright photographs . They are displaying my boy’s special childhood: a childhood with a family to  love them. A little girl may not be in them yet but by no means should this prevent me from thanking and praising God for the innocence and gift of my boys.

And so this Thanksgiving I’m standing up to the hard parts of the adoption process. All of them. I’m thanking God for the immense gift of family and for his plan for another child to soon have one.

Here’s to the hard parts that are not so wrong.

One thought on “My Biggest Struggle in our Adoption Process”